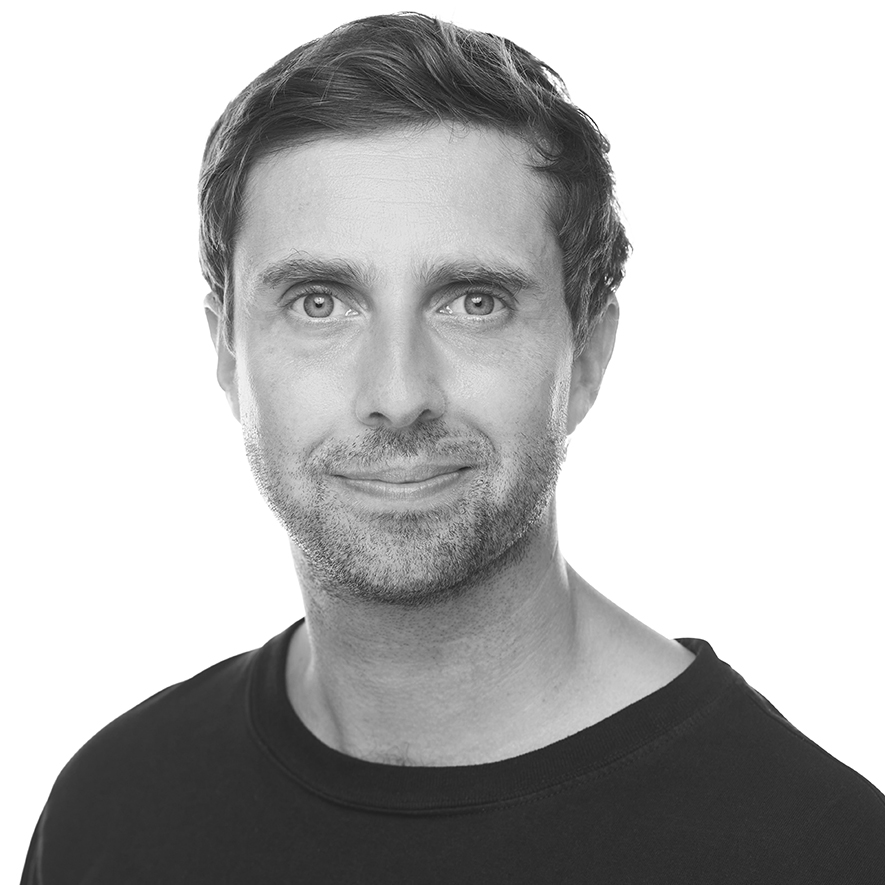 He trained with Karen Thomas and Marie Walton Mahon, before entering The Australian Ballet School.

On graduating he joined The Queensland Ballet under the direction of Francois Klaus and was promoted to soloist in 2005. Adam was invited to join Sydney Dance Company in 2006 and during his time there collaborated with a variety of choreographers including Rafael Bonachela, Graeme Murphy, Stephen Petronio, Meryl Tankard, Aszure Barton, Kenneth Kvarnstrom, Craig Bary and Emanuel Gat.

In late 2010 Adam joined Garry Stewart’s Australian Dance Theatre and toured Europe with the company’s production of Be Yourself. In 2011 Adam was involved a film for Paramount Pictures of WWZ, ROH2’s DanceLine’s with Wayne McGregor and collaborated on developments with such artists as Akram Kahn

He worked with Terry Guilliem on a reimagining  of  Faust  in Palermo and performed at Glyndebourne in Melly Stills’ The Cunning Little Vixen.  Recently he was part of  The Pet Shop Boys World and toured in Australian Dance Theatre’s G. He was also a choreographer for the opening ceremony for the Special Asia Pacific Games.

Adam has been a guest teacher throughout Europe and Australia for leading companies and schools. We are proud to have him as a member of faculty at TPA where he teacher Level 2, Pre Professional, Dancers Program students and Transitional students.  Adam also choreographs a number of contemporary solo’s for our students as well as contemporary groups.

Recently he has gained many accolades for creating innovative original choreographies, winning awards for solo and group pieces alike. Solo pieces have been performed for several years at YAGP in New York as well as many Eisteddfods and theatre productions here in Australia.