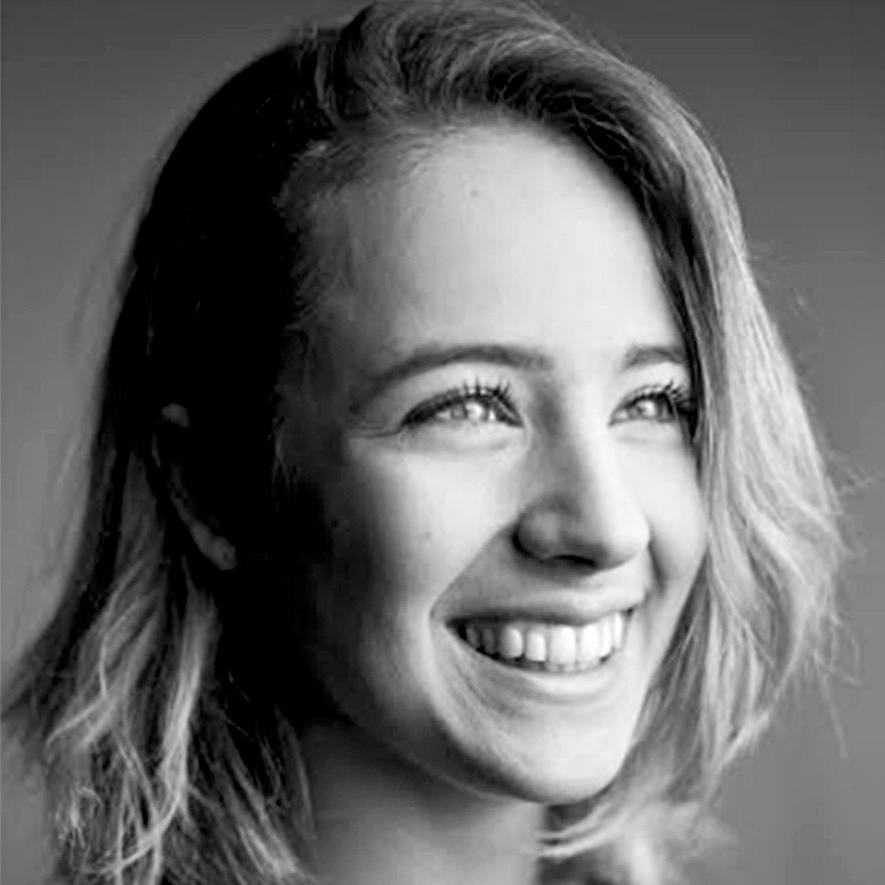 Alexandra was offered a ballet and dance scholarship to Redlands in 2010, where she trained for four years. Following this Alexandra moved to Tanya Pearson Classical Coaching Academy to join the Full Time program in 2014.  Completing her HSC with Distance Education NSW  Alexandra then accepted an offer at the beginning of 2016 to join Rambert School in London.  In her first year she performed in a site specific performance ‘Live on’ in collaboration with Punchdrunk.  In her second year she performed in Mark Baldwin’s piece ‘Tis a gift to be simple’ as part of “On With Dance” with London Schools Symphony Orchestra at the Barbican Centre and Dan Wagoners ‘White Heat’ at Sadler’s Wells, Lilian Baylis Theatre.

In Alexandra’s final year she worked with and performed pieces by a number of guest choreographers such as Russell Maliphant, Mark Baldwin OBE, Ashley Page and Wayne Parsons.  These works toured with Rambert School’s Third Year Company.  During this year Alexandra was fortunate enough to work with Yorke Dance Project in Autumn 2017 as a cover for Kenneth MacMillan’s Sea of Troubles at the Royal Opera House for the ‘Kenneth MacMillan: A National Celebration’.

Further to performing Alexandra was elected Student Governor for the United Kingdom Conservatoire of Dance and Drama, representing their entire student body.  Alex graduated from Rambert School in 2018 with a Bachelor (Hons) in Ballet and Contemporary Dance.