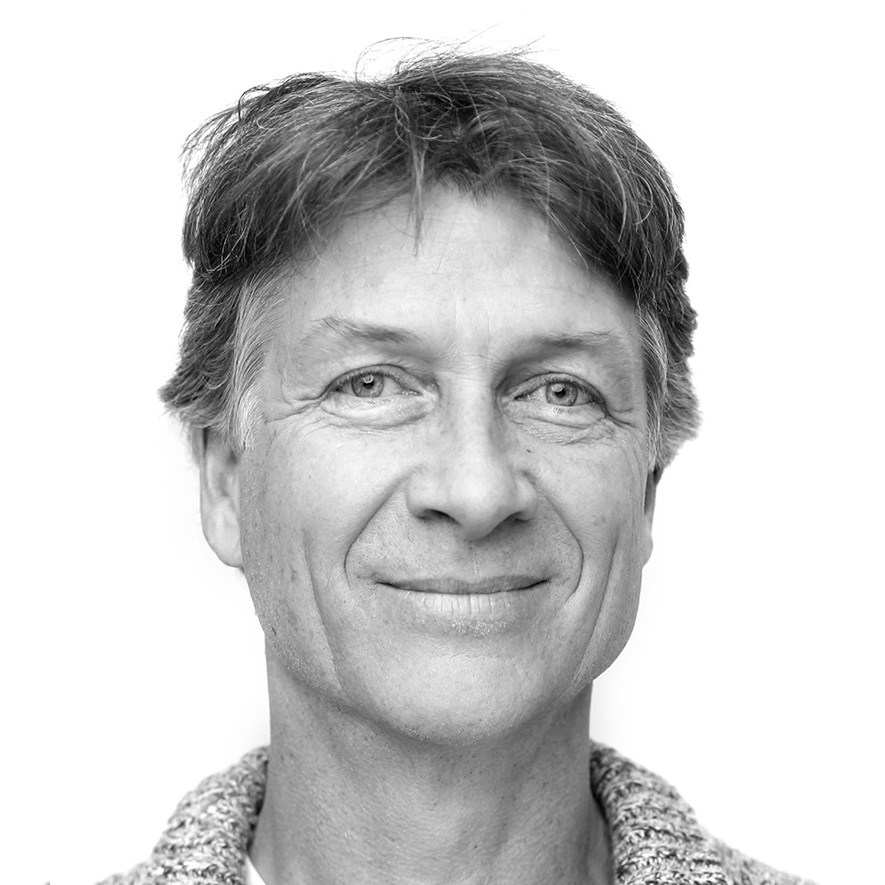 Brian commenced his ballet training at the Staatstheater Wiesbaden, Germany moving on to the Akademie des Tanzes in Heidelberg-Mannheim for full time studies obtaining a diploma in dance and completing his major RAD exams achieving honours in Advanced II. He was then offered his first engagement at the Nationaltheater Mannheim.

Throughout his career, Brian performed in classical and contemporary ballets as well as Musicals, Opera, Operetta, Television and Film. While dancing in Europe he also toured to Luxemburg, the Netherlands, the former Soviet Union and the UK.

Upon relocating to Australia, Brian joined the Australian Opera Dance Company performing in the Sydney and Melbourne opera seasons.

As well as teaching classical and contemporary ballet throughout his dancing career in both Germany and Australia, Brian has choreographed contemporary and classical group and solo works for students’ end of year productions and senior students entering Eisteddfods, including the prestigious McDonalds City of Sydney with students being placed in the semi-finals and finals of the competition.

Brian is a registered teacher with the RAD having achieved Distinction in his teaching exam.