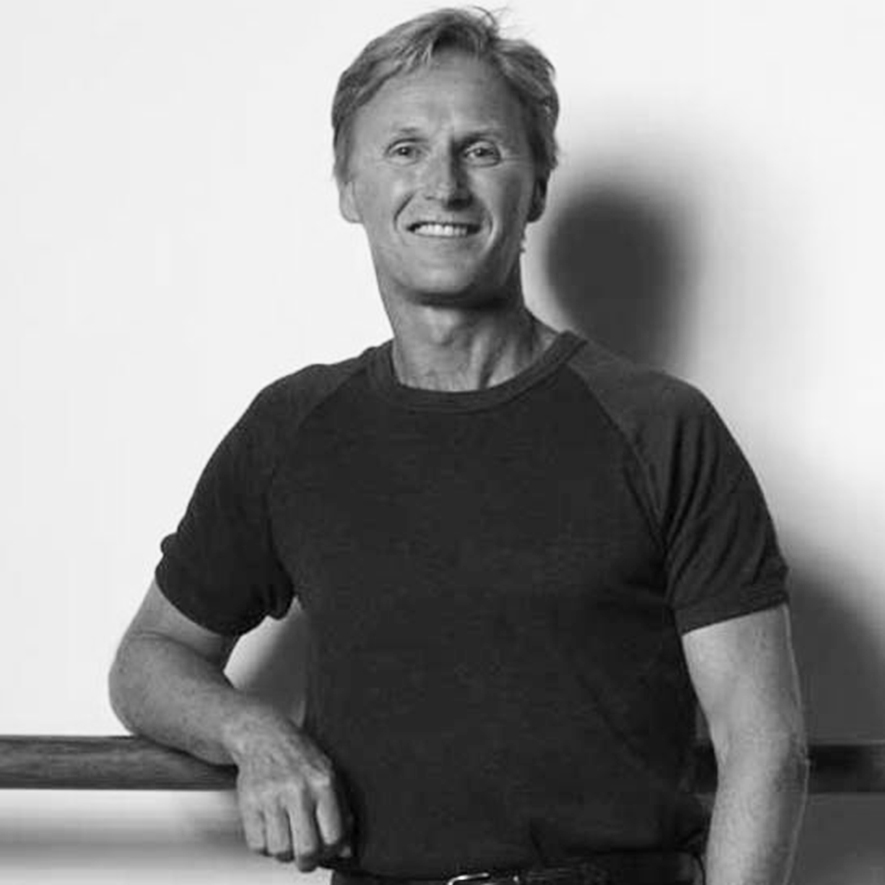 Danilo Radojevic, a dancer with a dynamic style and exceptional technical skill, catapulted to international status at the age of 19 when he won the Gold Medal at the 1977 International Ballet Competition in Moscow, the only Australian to win this prestigious award throughout the Moscow competition’s long history. Soon after, Danilo left The Australian Ballet to become a soloist with American Ballet Theatre in New York. He remained with the company for 15 years, visiting his homeland in 1978 and 1979 with Stars of the World Ballet and in 1991 with Rudolf Nureyev’s last tour. Danilo was promoted to principal dancer of American Ballet Theatre by Artistic Director Mikhail Baryshnikov in 1981 and performed the leading roles in many of the classics, often alternating with Baryshnikov himself. After retiring from dancing, Danilo taught at American Ballet Theatre, New York Dance Studios and leading universities in California, gaining a reputation as an outstanding technical coach. He returned to join the ballet staff of The Australian Ballet in 1997 at the invitation of former Artistic Director Ross Stretton.

In July 2001 under direction of David McAllister, he was appointed Associate Artistic Director of The Australian Ballet as well as Artistic Director of The Dancers Company, the regional touring arm of the main company. In August 2014, after 13 successful years, he stepped down from both of these prestigious positions. In addition to staging works for The Australian Ballet, he continues to guest teach for the company when it tours to Sydney. Danilo and his wife of 18 years, Lucinda Dunn are proud parents of their two beautiful daughters, Claudia 10 and Ava 7.