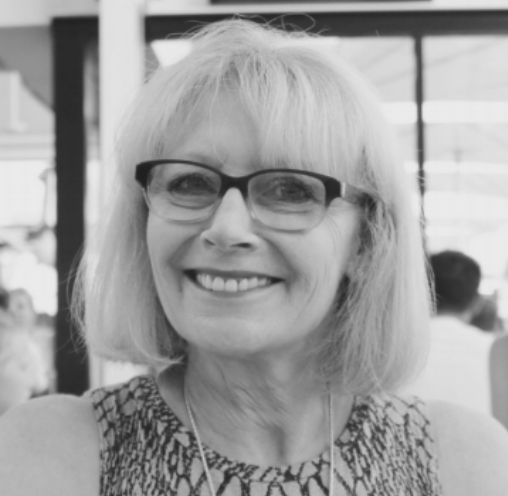 Growing up in Newcastle, Karen trained under esteemed teacher Tessa Maunder before being accepted into The Australian Ballet School at age 16, where she performed with the Australian Ballet Company in “La Fille Mal Gardee’ and “Romeo & Juliet”. Upon graduating, she joined the touring Australian Kolobok Company where she rose to Principal Dancer. After this, she was invited to London to join the Kassatka Cossacks company as Principal Dancer, during which time she toured the UK, Europe, Asia, North America, and South Africa. She also spent time in the USSR undertaking further training, and completed her R.A.D Solo Seal in London. Upon returning to Australia, Karen joined the Sydney City Ballet under Marilyn Jones, before returning to Newcastle to teach and then open her own Studio. Since 2000, Karen developed a unique pre-school dance syllabus- Baby Ballerina’s & Co and ran the Central School of Dance for 15 years. Additionally, Karen has guest-taught and adjudicated at various holiday schools and eisteddfods for nearly 30 years.