“I feel inspired by the students and have a deep desire to pass on all I know to them so they can be their best every day and achieve their dreams.” 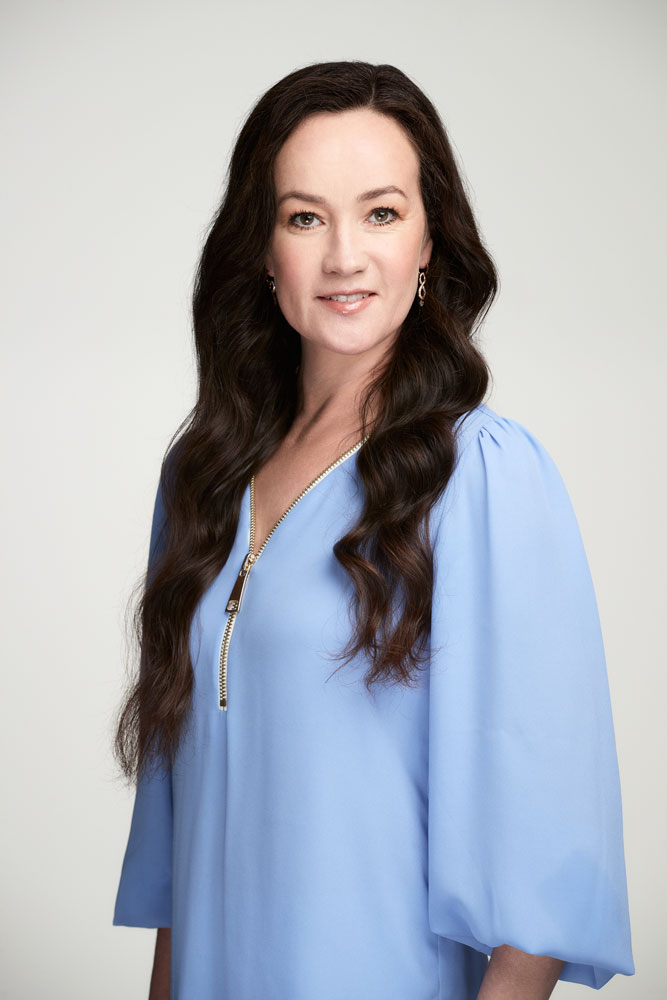 Lucinda Dunn received her early training in Sydney with Janece Graham and Tanya Pearson before going on to win a Prix de Lausanne scholarship to study at The Royal Ballet School, London. While in London, Lucinda performed with Birmingham Royal Ballet before returning to Australia in 1991 Lucinda to join The Australian Ballet . In 2002, only a few years with the Company, Lucinda was promoted to Principal Artist. Whilst with the Australian Ballet, Lucinda was recipient of several scholarships to study overseas and has been partnered by many international guests of The Australian Ballet. A diverse and musical dancer with a strong technique, Lucinda excelled in the pure classical ballets and enjoyed portraying characters in story ballets, as well as the physicality of contemporary pieces.

In addition to the ballerina roles in all of the major classical ballets such as Giselle, Romeo and Juliet, Swan Lake and Coppélia, a particular career highlight for Lucinda was dancing the world premiere of Stanton Welch’s The Sleeping Beauty in 2005 and more recently, dancing Firebird and Nutcracker – The Story of Clara by Graeme Murphy. Other highlights include her performances on The Australian Ballet’s tours to London, Tokyo, Italy, Shanghai and New York, as well as dancing lead roles in contemporary works by Christopher Wheeldon, Jiří Kylián, Jerome Robbins, George Balanchine, Twyla Tharp, Nicolo Fonte and Stephen Baynes.

As Australia’s longest-serving ballerina, Lucinda announced her retirement in 2014 and received a Medal of the Order of Australia (OAM), for her service to the performing arts through ballet. That same year Lucinda was appointed as the Artistic Director of the Tanya Pearson Academy and the Sydney City Youth Ballet.

In early 2016, Lucinda attended the Prix de Lausanne ballet competition in Switzerland as one of the members of the jury. She is regularly invited as Guest Teacher and Jury at many national and international competitions and events.