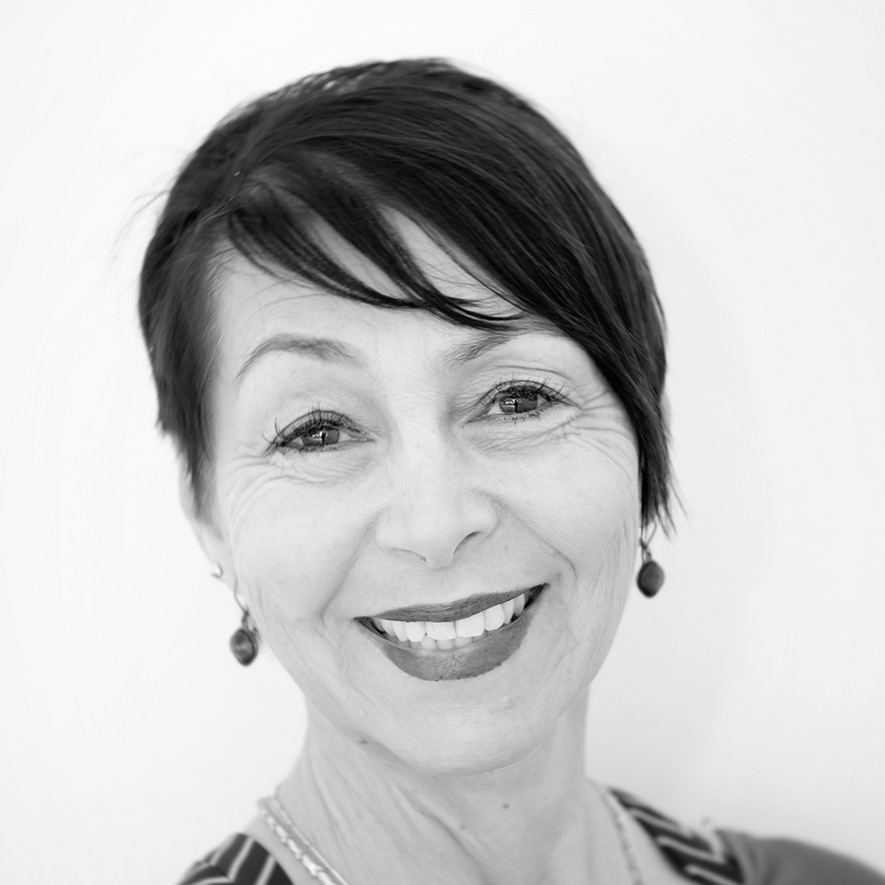 In 1974 Marie commenced her own ballet school in Newcastle Australia, The Marie Walton-Mahon Dance Academy where she was the artistic director for 38 years. During which time she has trained 100’s of dancers who are enjoying professional careers worldwide. She has been renowned for her creative and innovative techniques to assist students to achieve their personal best.

Marie wrote the 3 endorsed courses and commenced the National College of Dance in 2017 which enabled the students to graduate with a Diploma in Dance.

During 2012 Marie resigned from her position to commence the creation of the Progressing Ballet Technique programs as she found when exploring this technique with students such positive results she wanted to share her technique and record her research.

Progressing Ballet Technique is now being taught in over 40 countries. During 2016 Marie was invited to share her Programs with teachers at the En Avant Conference in Toronto Canada and present her program at the Regional IADMAS meeting in Australia. As well as given teachers courses in Asia, USA, and Canada & Europe.

During 2016 Marie was invited by the Royal Academy of Dance to become a standardisation and Solo Seal examiner.

Marie has a Diploma in Dance Teaching and Management and was delighted to be invited in 2016 to embark on the role as Principal of the Part Time Academy at the Tanya Pearson Classical Coaching Academy.

2017 Marie received notification that she has been nominated for an Australian of the Year award for her program Progressing Ballet Technique.