“I am inspired to carry on quality teaching, the art of the the port de bras and preservation of ballet as an art form – qualities so important to my mother Tanya Pearson. These qualities are upheld by all teachers, staff and students at the Academy.

There is no place more inspiring, stimulating and positively challenging than here at the TPA studios, surrounded by motivated, committed and devoted teachers, staff and students who are all inspired to do our very best.” 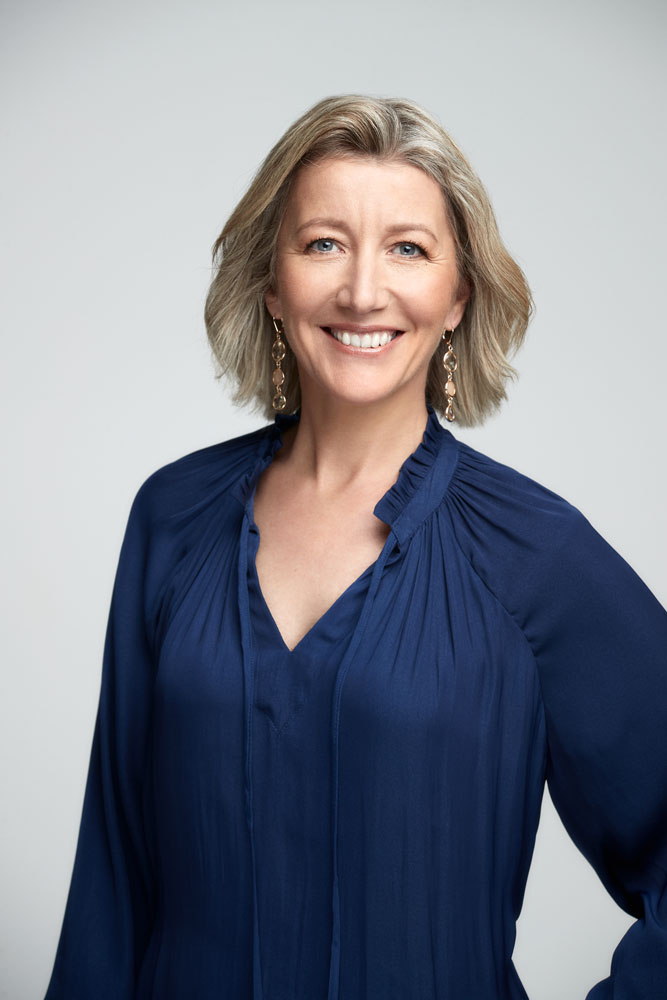 Nicole began ballet training as soon as she could walk and continued ballet training with her mother through to RAD Advanced Levels. In her late teens, Nicole decided to focus on academics and follow her keen interest in the information technology completing her HSC and going on to study Computer Science at University.

Nicole pursued a career first in Computing and then Human Resources, working for a number of years with Morgan and Banks and specialising in recruitment in the Finance and Information Technology sectors. Nicole worked in Australia and New Zealand and then moved to Italy and Switzerland. She continued her work in recruitment as well as completed a number of painting and art courses while she was living in Europe.

Nicole returned to Australia in 1999 and decided to focus on her art. She completed a Bachelor of Fine Arts degree at The National Art School, majoring in Sculpture. Nicole became a successful sculptor, staging more than 10 solo exhibitions as well many national and international group exhibitions (under the name Nicole Grech). She was invited to exhibit in Sculpture by the Sea over three consecutive years.

While working as a sculptor, Nicole began assisting her mother at TPA. Her role gradually expanded until she became General Manager. Nicole also became involved in annual Sydney City Ballet productions, producing many seasons of performances and assisting in areas including set and scenery design, costume design, marketing, event promotion, and graphic design. In 2012 Nicole produced the ‘Mrs P Gala’, working with renowned choreographer Paul Boyd to create a full length ballet that unveiled the story of her mother’s life. At the same time, Nicole worked closely with the ABC to produce ‘Tatiana is Dancing’, an episode of the renowned Australian Story television series focusing on her mother.

In 2014 Nicole joined her mother as Co-Director of TPA and later that year she welcomed Lucinda Dunn to the Academy as Artistic Director. Nicole and Lucinda have known each other since they were children and they are equally passionate about continuing Tanya Pearson’s legacy of providing world class training to their students. This includes a love of music and a passion for artistry, quality and preserving ballet as an art form.