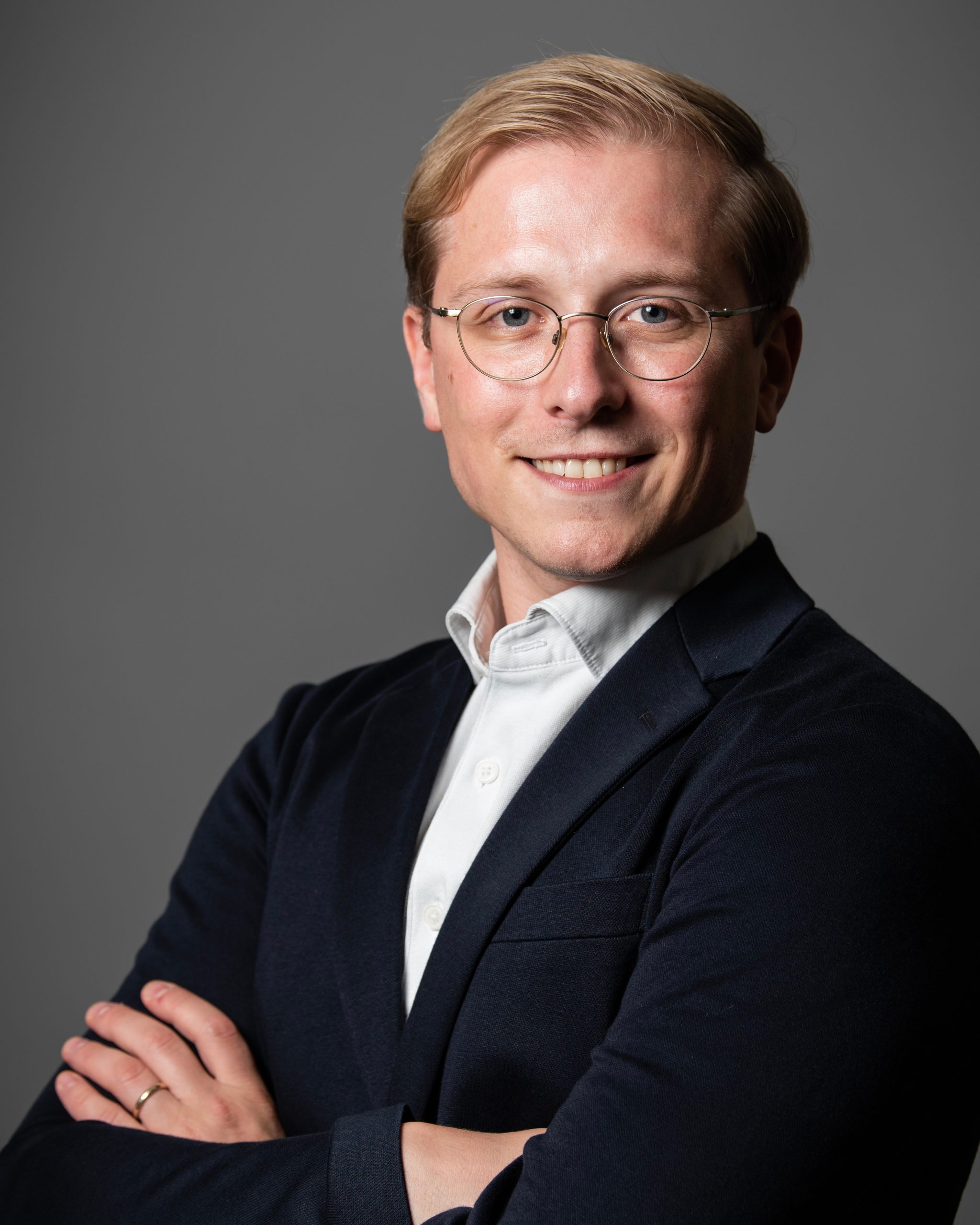 Slava Tutukin was a student of the prestigious Vaganova Ballet Academy, Russia, and graduated with distinction in 2008.  Whilst a student at the academy, he was awarded a scholarship in 2007 by the Rusimatov Foundation in recognition of his exceptional abilities as a world class talent. At the age of 18 he was appointed as a soloist at the world renowned Mikhailovsky Theatre, Saint Petersburg, Russia, and danced leading roles in famous ballets such as “Romeo and Juliet”, “Corsaire”, “Cippolino”, Nutcracker and “Bayadere”, to name a few.

In 2009 Slava was awarded first prize at the International Ballet Competition, in Rieti, Italy.

Since 2010, Slava has been performing as a Principal Artist, for a number of leading professional companies, such as Aalto-Theater Essen, Theater Magdeburg and Theater Dortmund, as well as a guest with other international companies and theatres. During his performance career he worked with leading international choreographers such as Jiři Kylian, Heinz Spoerli, Ohad Naharin, Stijn Celis, Christian Spuck, David Dawson and Robert North.

In 2018, Slava was appointed as the Deputy Artistic Director and Company Manager of the Dortmund Ballet and the NRW State Youth Company, Germany. Since his tenure, he has elevated the Company to new heights by creating a platform with a world class performance repertoire from internationally acclaimed choreographers. He has also organised critically acclaimed International Galas, with performances of famous Principal Artists from leading companies all around the world.

Slava, as a Principal Artist, Director and Company Manager at the top of his field, was approached to mentor and promote the art form of dance on an international level. He represents the dance profession as an expert for the Executive Agency for Education, Audio-visual and Culture (EACEA). At this agency of the European Union, he evaluates dance-related projects and provides his expertise regarding EU budget allocation. Slava is also a Board Member of the Youth Ballet WA Inc, Perth, Western Australia; a Member of the Rotary Club; a Committee Member of the State NRW, Germany, German National Foundation for the Artists Support; and he is a Deputy Chairman and a Representative of the profession “Dance” at the GDBA (German Trade Union for Artists).

Slava has received four scholarships from the “Dance Foundation” (Germany) for his BA Business Management degree at the Open University, UK.

With Slava’s expertise and skills, The Tanya Pearson Academy will be uniquely connected to the professional dance world and elevated to an international world class level. With his extensive business and management acumen, Slava brings incredible knowledge of the current professional dance scene to the academy and is uniquely placed to create exclusive and professional career opportunities for TPA students and Australian dance.

Slava Tutukin has been appointed as Managing Director of the world-renowned Tanya Pearson Academy from February 2022. 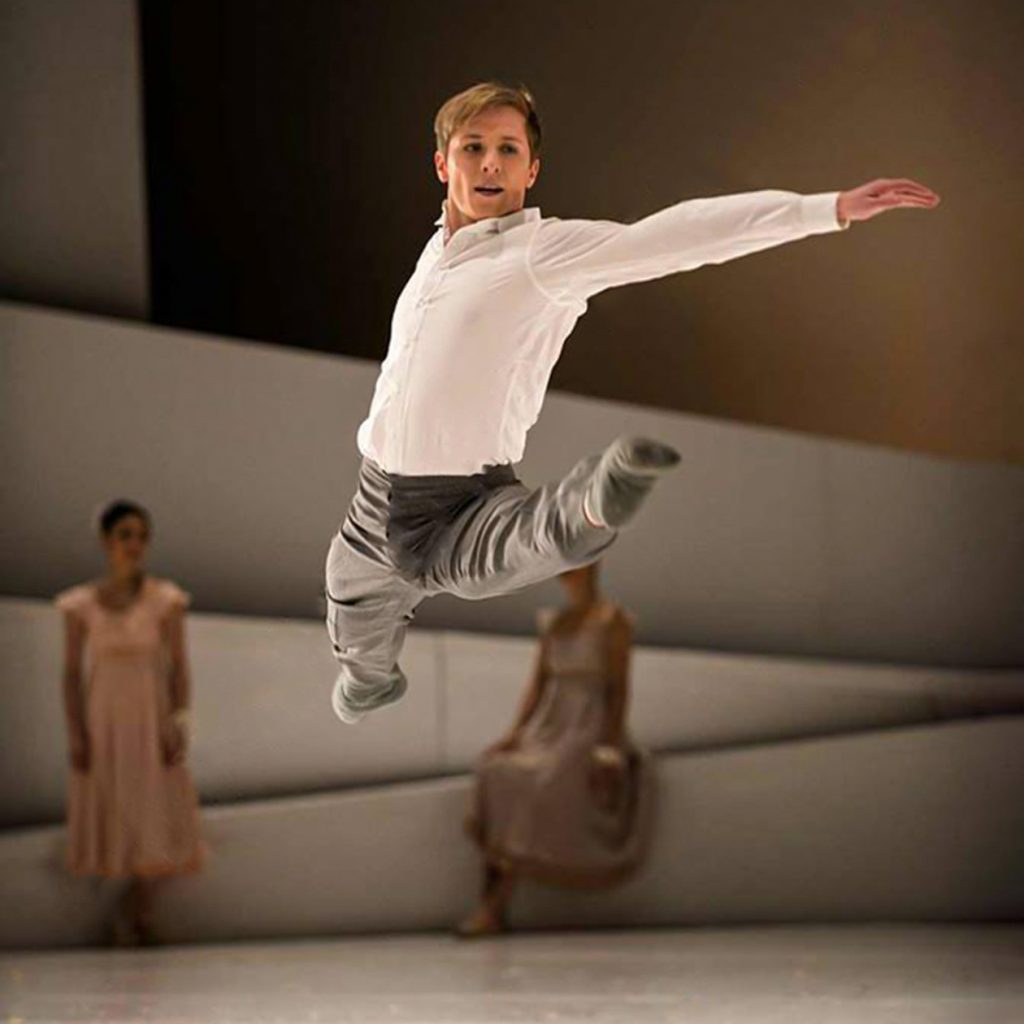 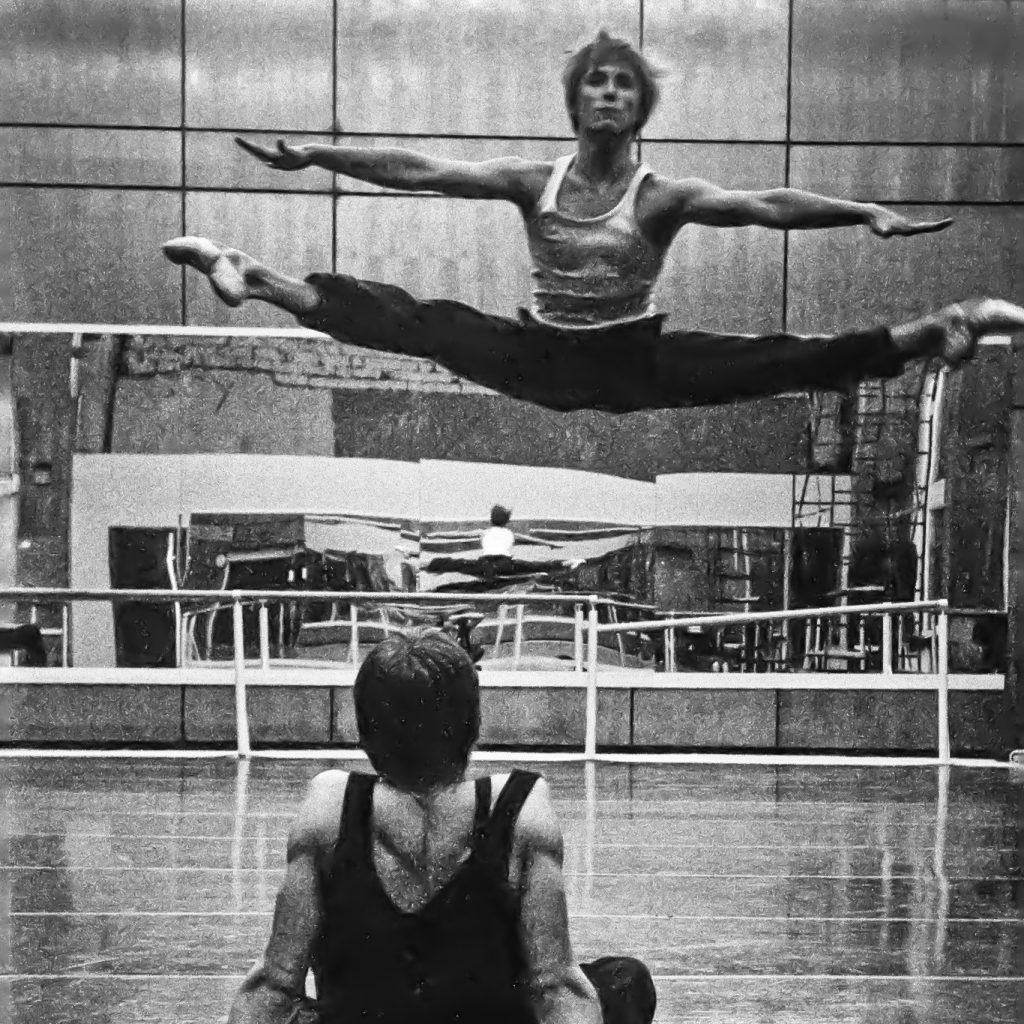