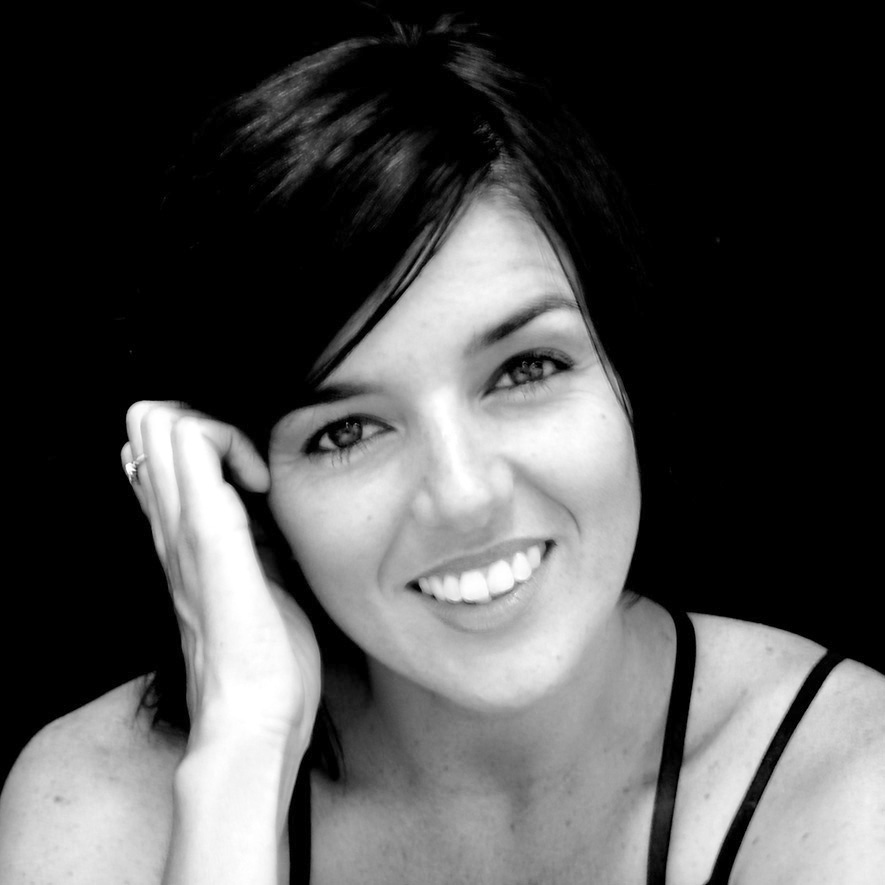 In 2003, Veronica moved to the USA to work with The Atlantic Southeast Ballet Company in South Carolina, where she performed soloist roles in Giselle, Paquita and Nutcracker.

She spent 2007 with the Sydney Dance Company, performing in Aszure Barton’s Sid’s Waltzing Masquerade, Merryl Tankard’s Inuk 2 and Rafael Bonachelo’s 360. Concurrently, Veronica began her role at the Marie Walton-Mahon Dance Academy (MWM) and the National College of Dance in Newcastle, where she piloted the Royal Academy of

Dance (RAD) Intermediate and Intermediate foundation syllabuses, and prepared students from Grade 1 to Solo Seal Award for their exams. In her time with MWM, Veronica staged the productions of Elite Syncopations, Western Symphony and Paquita.

Veronica commenced work as a freelance ballet and contemporary dance teacher in Sydney in 2010, where she worked alongside Christine Atkinson on piloting the RAD Grade 4 and 5 syllabi. In 2013 Veronica moved to London to study at the RAD, and received distinction in the Professional Dancers Teaching Diploma. Throughout her time in London she taught students in ballet and contemporary dance repertoire at Tring Park School for the Performing Arts, London Studio Centre and the Sylvia Young Theatre School. She also worked alongside Vanessa Donkin, creator of RAD’s Dance to your Own Tune, and acquired skills for pre-school aged students.

Returning to Australia, Veronica has performed on productions with Opera Australia, collaborated on choreographic works with Paulina Quinteros, and is a freelance RAD teacher and choreographer in Sydney.