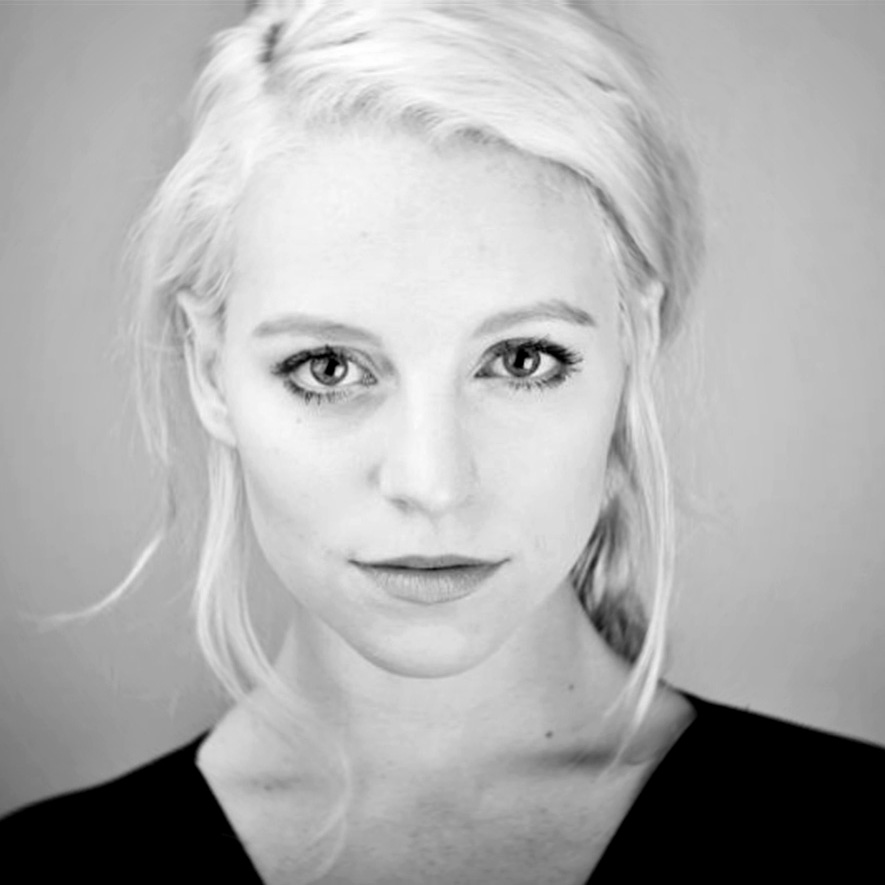 Jacqueline is a Choreographer, Dancer and RAD Registered Teacher. She received her early training in Newcastle, Australia with Tessa Maunder O.A.M and the Australian Ballet Associate Program. Upon gaining 97% Distinction in the R.A.D Advanced 2 Examination, Jacqueline received a scholarship to the National College Of Dance under the direction of Marie Walton Mahon. Over two years she attained a Certificate IV as well as a Diploma in Dance Performance and consecutively topped her year in Classical Choreography.

In earlier years Jacqueline was the recipient of various awards such as the Society Of Dance Arts Scholarship, Wenkart Foundation Classical Ballet Championship and was a silver medallist in the prestigious Isobel Anderson Awards.

As a Registered Teacher with The Royal Academy Of Dance, Jacqueline has taught Classical Ballet in Newcastle, Sydney and internationally with London’s leading Private Girl’s Schools; South Hampstead Junior School and Southbank International. She is passionate about sharing her love of music and dance through the art of ballet.