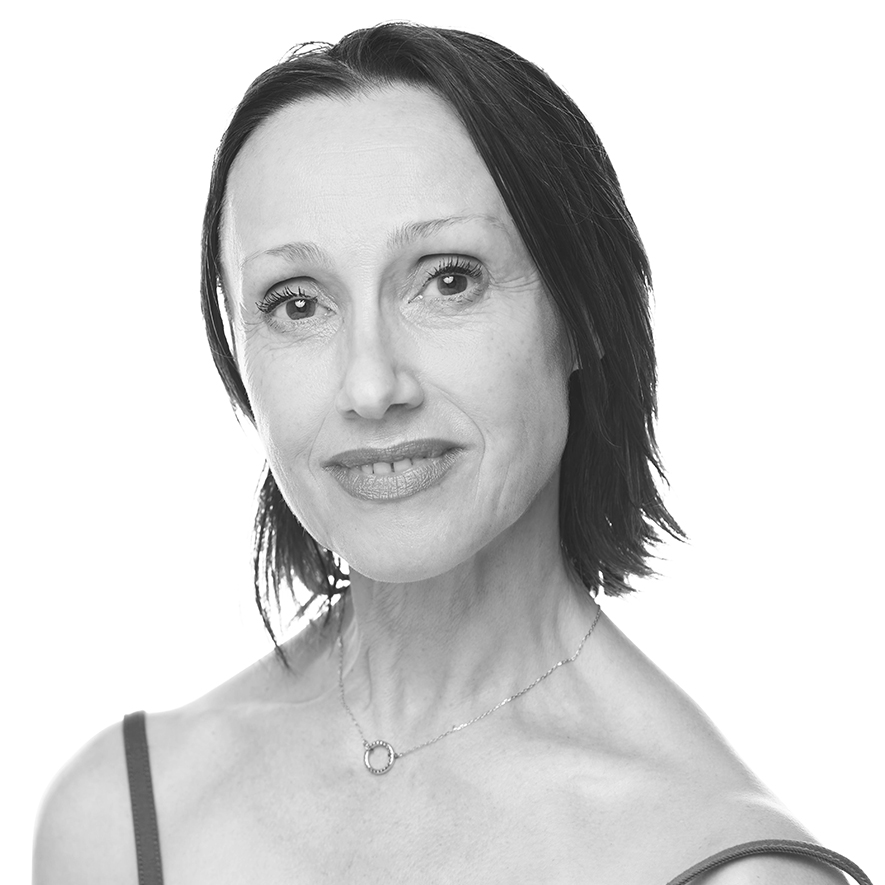 Katie Pianoff commenced her ballet training at the age of ten at the Australian Academy of Ballet, Sydney , under the tuition of Valrene Tweedie.  At the age of 17 she was accepted into The Royal Ballet Upper School on full scholarship . After 6 months Katie was taken into the Graduate Class & it was there that she was spotted by the eminent Italian sculptor,  Enzo Plazzota, who asked if she would sit for him. One of the sculptures, The Young Dancer, is now sited outside the Royal Opera House, Covent Garden as an inspiration to aspiring dancers, as Enzo had wished .

Katie is now sharing her experience & undying love of Ballet with the next generation of Young Dancers. She is a full- time teacher at the Tanya Pearson Academy & the main classical ballet teacher in the Level 1 Full Time Classical program.