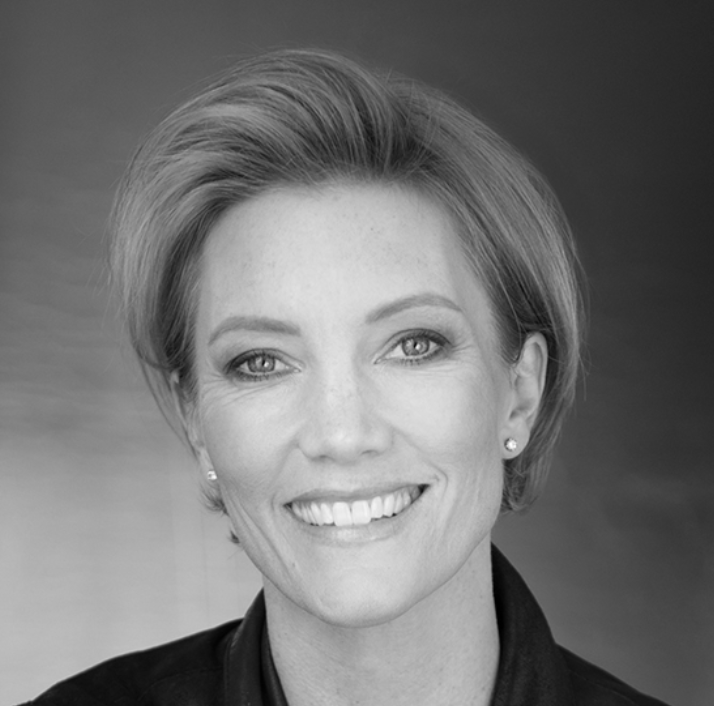 She was last seen on Broadway in the Tony award winning musical Chicago where she played “Mona” featured in Cell Block Tango.
Other Broadway credits include Ragtime, Victor/Victoria, My Fair Lady, “Jeanne” in State Fair, Steel Pier, “Geminae” in A Funny Thing Happened on the Way to the Forum, Ain’t Broadway Grand and My Favorite Year. She has toured the USA with Crazy For You, and Jerome Robbins’ Broadway among others. She has had the privilege of working for Susan Stroman, Rob Marshall, Randy Skinner, Ann Reinking, Jerome Robbins, Mike Ockrent, John Kander and Fred Ebb, Alan Menken, Lynn Ahrens and Stephen Flaherty. Her movie credits include: Mao’s Last Dancer, Anything But Love, and Superman Returns.