“I really love being a student at Tanya’s and I am always grateful to have such amazing teachers who share their years of experience and knowledge with us all. Starting at Tanya’s made me realise what it is I am passionate about and capable of doing and what I truly want to do in the future” 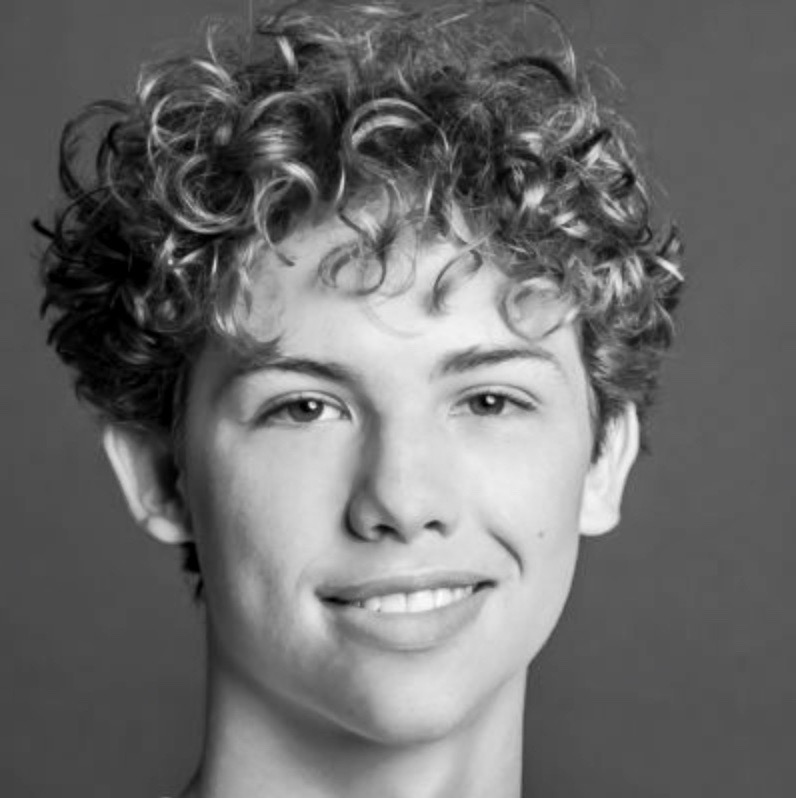 From January of this year Lincoln has been in Level 1 full-time training at Tanya Pearson Academy.  While he had only been dancing for a relatively short time, after auditioning for and attending Houston Dance Centre for their Intensive Summer School last year, Lincoln was offered a short term scholarship there.  He was accepted into The Royal Ballet Spring Intensive School held in Hong Kong in April 2018 and in March of 2018 Lincoln won the Martin Rubinstein Award for Male Dancer at the Isobel Anderson Awards RAD NSW.

Lincoln loves soccer, plays bass guitar in a band, and has recently taken up surfing!