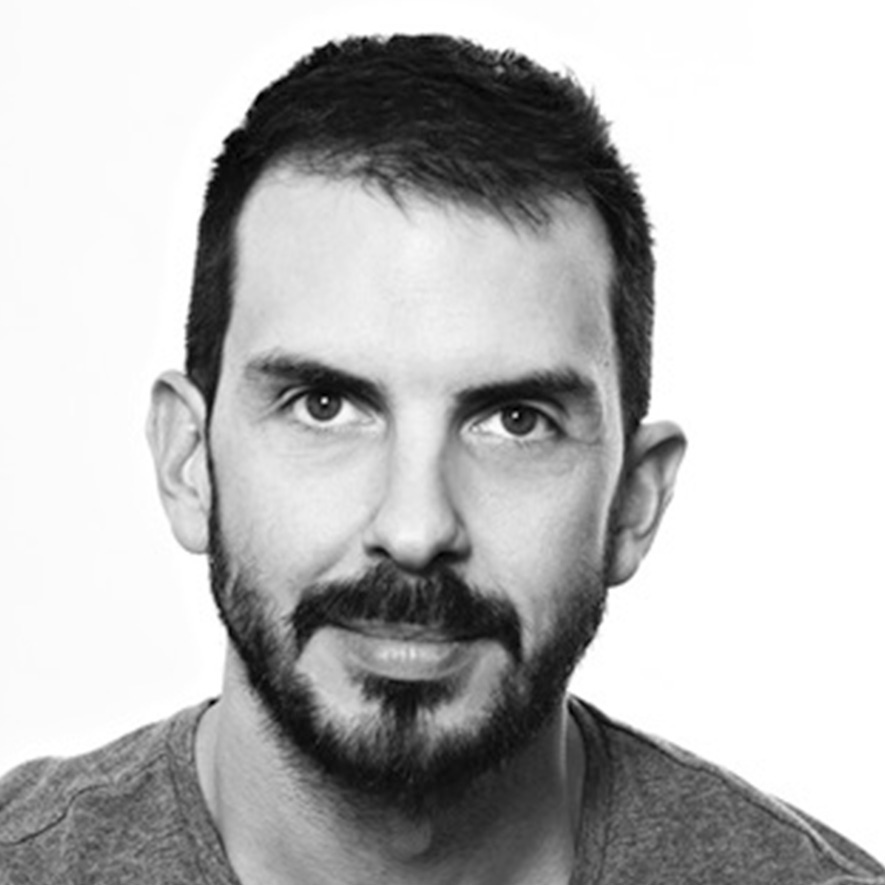 Lucas Jervies is a theatre and dance maker. In 2018 Lucas will choreograph Spartacus, a new ballet in three acts for The Australian Ballet, to premiere in September.

Lucas is currently a resident choreographer at Louisville Ballet, where his new interpretation of Stravinsky’s The Firebird premiered in November 2017, his fourth production for the company.