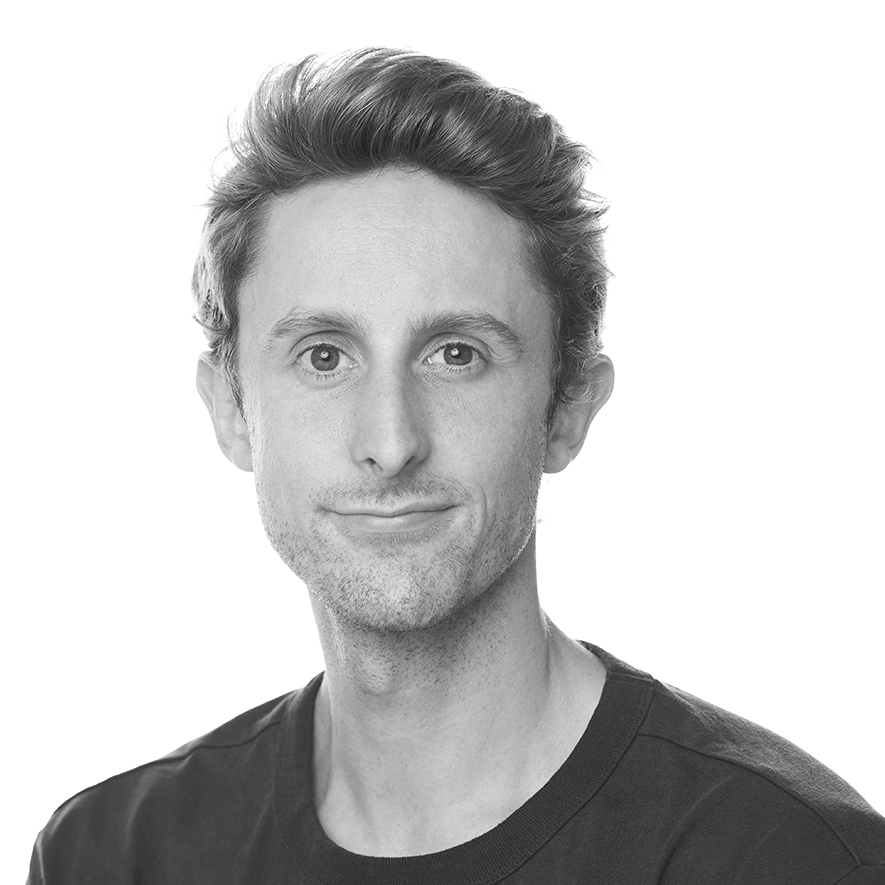 Mitchell began formal dance lessons at the relatively late age of 13 in his home town of Newcastle. In 2001 he commenced at the Robyn Turner Ballet School, where he studied classical, jazz, contemporary and character dance, before taking up full-time dance studies there under the guidance of Tessa Maunder in 2003. Mitchell was accepted into The Australian Ballet School in 2005 and received a contract with The Australian Ballet in 2008 where he went on to perform roles in many traditional ballets as well as new works by various esteemed choreographers such as Graeme Murphy & Alexei Ratmanksy. Throughout his time in The Australian Ballet Mitchell had the opportunity to perform internationally in New York, Los Angeles, Paris, London & Tokyo as well as various major cities in Australia. Mitchell retired in 2016 and now lives and teaches in Sydney.