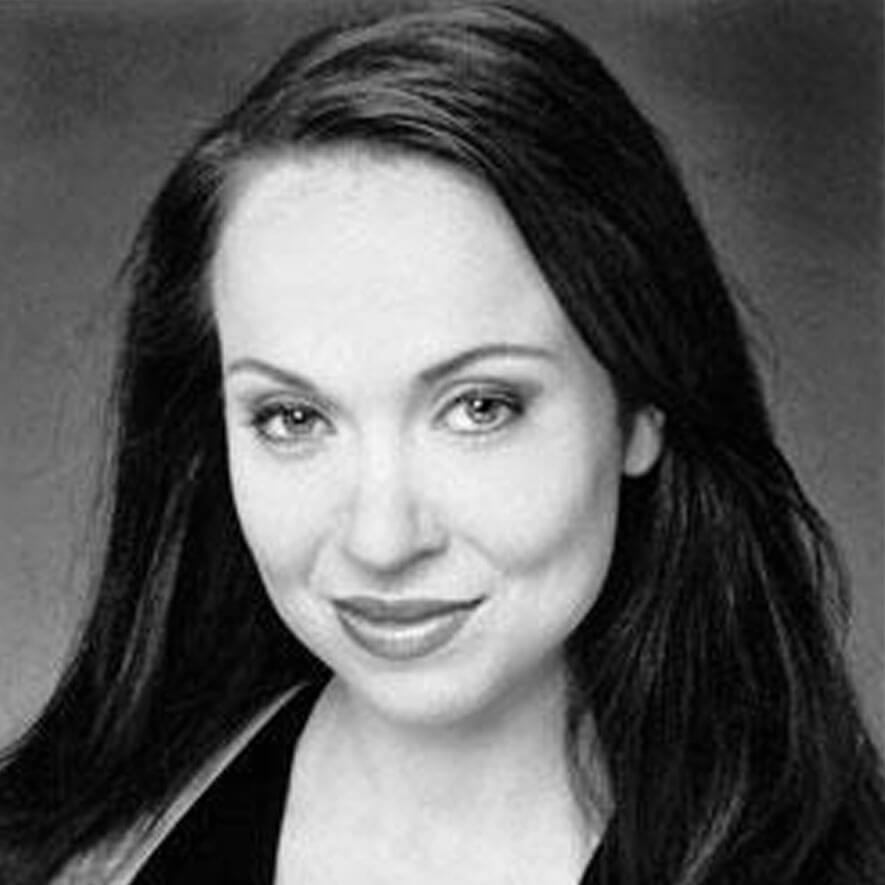 Olivia is also a lecturer in movement at the Sydney Conservatorium of Music- Con Opera School.