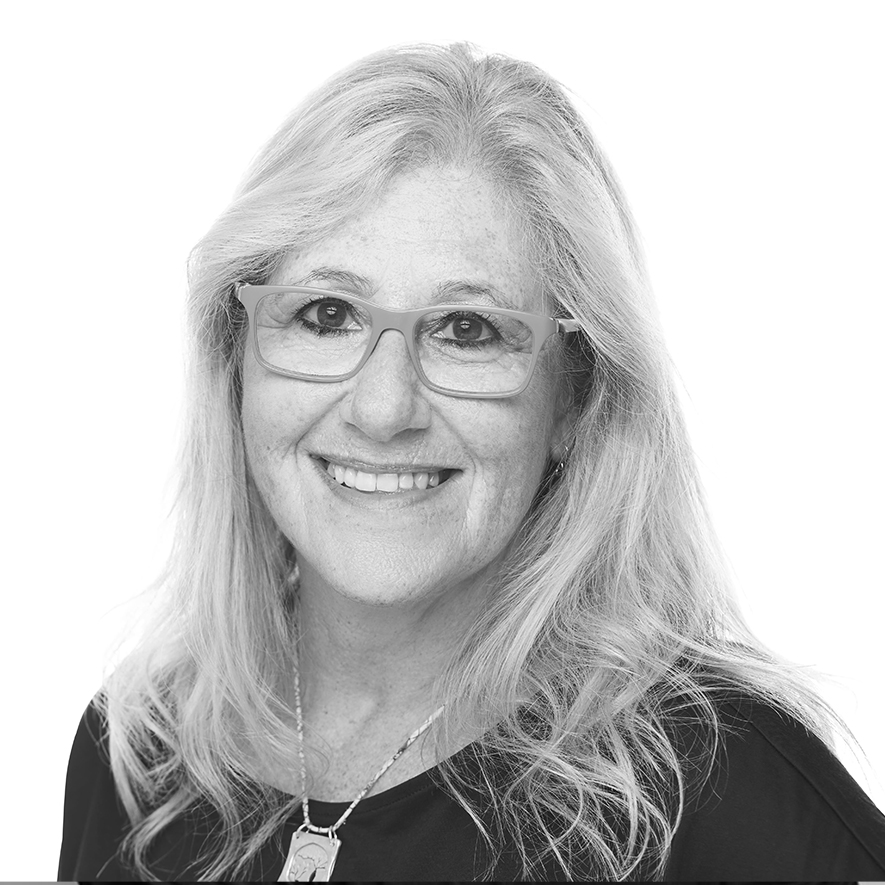 Robyn trained with Audrey King and Lynne Fouche in Johannesburg, South Africa, where she successfully completed all her ballet examinations in the Cecchetti method.

After leaving school she danced as a Principal with the Johannesburg Youth Ballet Company, performing in Scotland, Israel, London and South Africa.

In 1974 Robyn gained her Associate Teaching qualification, and in 1979 she gained her Licentiate Certificate from the Imperial Society of Teachers of Dancing (London). In 1986 she completed her final Cecchetti Teacher’s Examination for which she was awarded Fellowship Status with Distintion.

In 1992 Robyn gained the prestigious Enrico Cecchetti Diploma with Distinction.

In 1999, under the training of Hilary Kaplan, she gained her RAD Teaching Certificate with Distinction and was appointed an Associate of the Royal Academy of Dance (ARAD).

In 2000 Robyn was appointed to the position of EXAMINER of Cecchetti Ballet Australia, examining both in Australia and overseas.

In 2003 and 2004 Robyn danced as Mrs Cratchett in the Sydney City Youth Ballet’s production of ‘A Christmas Carol’ at the Glen Street Theatre. In 2006 Robyn was once again a guest artist with the company, performing in ‘The Polar Express’.

Robyn teaches the Cecchetti Program at Tanya Pearson Academy, as well as being a freelance teacher.