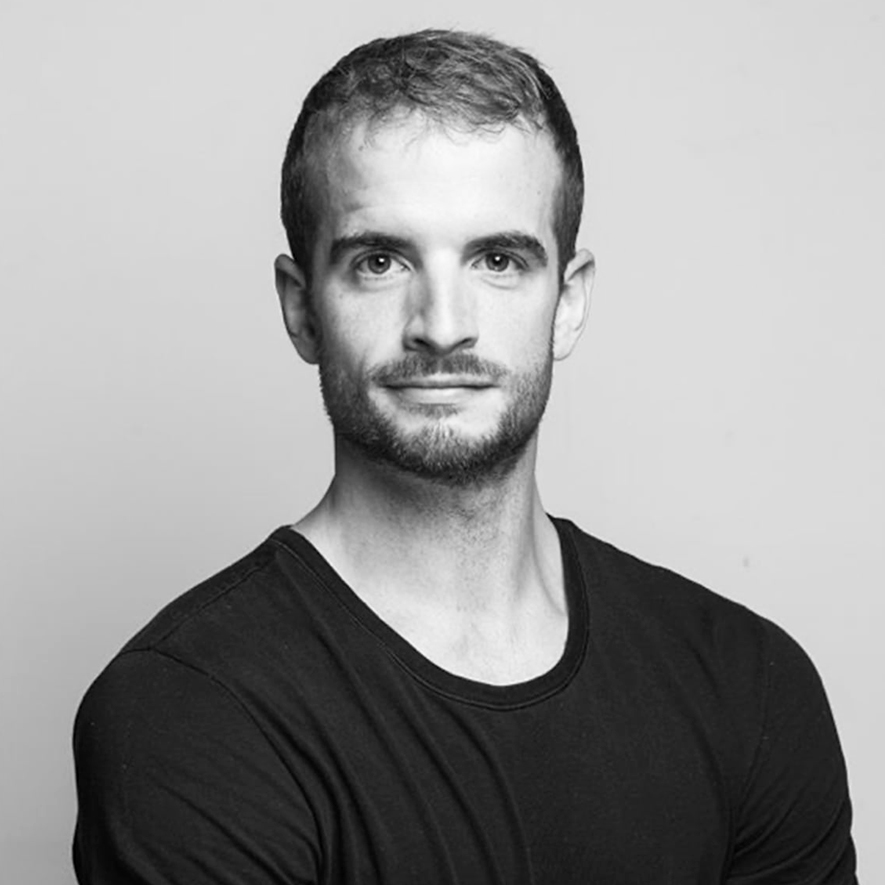 Originally from Barcelona, Victor began competing in Ballroom Dancing from the age of nine and was awarded Spanish National Champion at age fourteen. At the age of fifteen years Victor began studying Ballet at the John Cranko School in Stuttgart, Germany, before joining the Royal Ballet School in London, England, where he graduated in 2008.
Victor joined the Scottish Ballet in 2008 and was promoted to soloist in 2014. During this time Victor danced in Cinderella (The Prince) choreographer Christopher Hampson, Swan Lake (The Prince) choreographer David Dawson, Peirrot Lunaire choreographer Glen Tetley, Jiri Kylian1420, and The Five Tangos choreographer Hans van Manen, amongst others.
Victor moved to Australia and joined Sydney Dance Company in 2018.