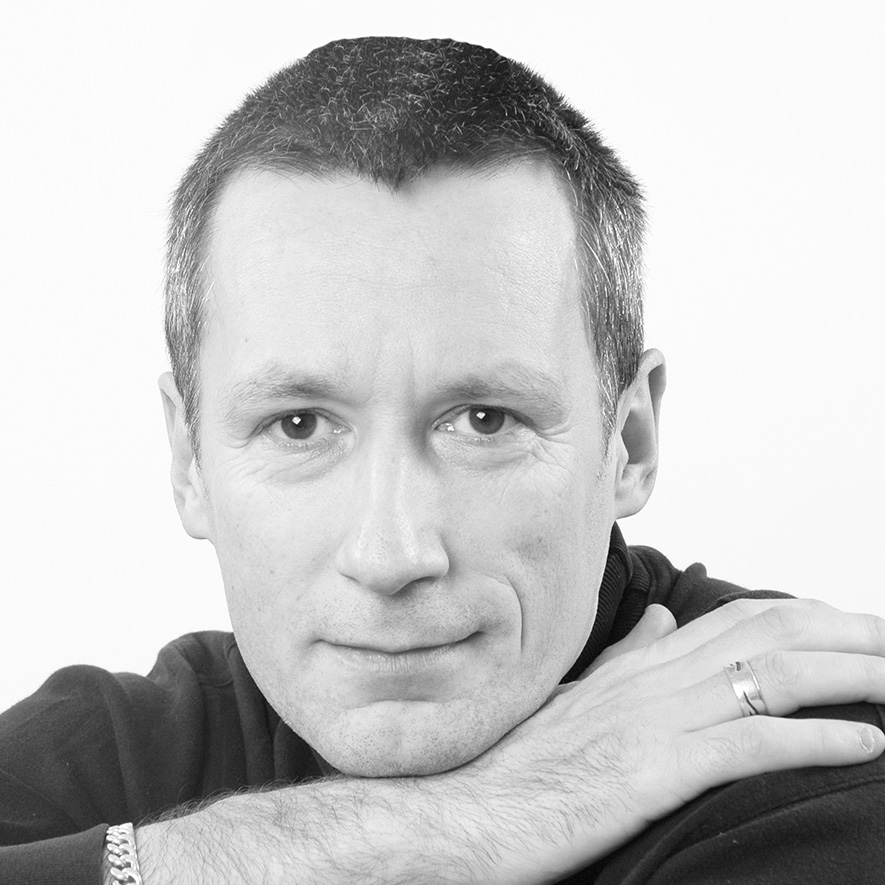 Born in Antwerp, Belgium in 1961, he began his ballet studies in his native town at the age of 10. After finishing his education he started his long and successful career at the Royal Ballet of Flanders, followed by the London Festival Ballet (now English National Ballet) after which he joined the Dutch National Ballet, where he rose to the rank of Principal Dancer. After finishing his dance career he became Assistant Artistic Director to this company.

During his extensive career, he performed major leading roles of the classical repertoire and danced many contemporary repertoire works by renowned choreographers. He regularly appeared on international stages, as a guest artist or during gala performances.

In 2002, he was appointed Director of the Dance Department of the Royal Conservatoire in The Hague. During this period he was often a guest teacher at international ballet schools and staged several works of the international classical ballet repertoire as well as assisting choreographers with repertoire of Netherlands Dance Theater.

From 2011 onwards, Wim focused on a career as freelance guest ballet teacher, repetitor, coach and artistic advisor and has choreographed several pieces. Since 2012, Wim relocated to Australia where he teaches at several renowned ballet schools and companies. He has been a regular teacher at the Tanya Pearson Academy since 2014 teaching classical ballet, pas de deux, repertoire and coaching in the full time Academy.

In 2017 Wim was commissioned by The Sydney City Youth Ballet to create a 20 minute ballet for their season of TOGETHER LIVE. This work titled “Ode to Mrs P” was premiered at The Concourse Theatre Chatswood with the SCYB and Sydney Youth Orchestra Philharmonic. 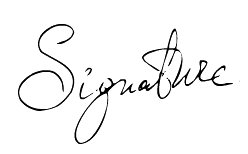