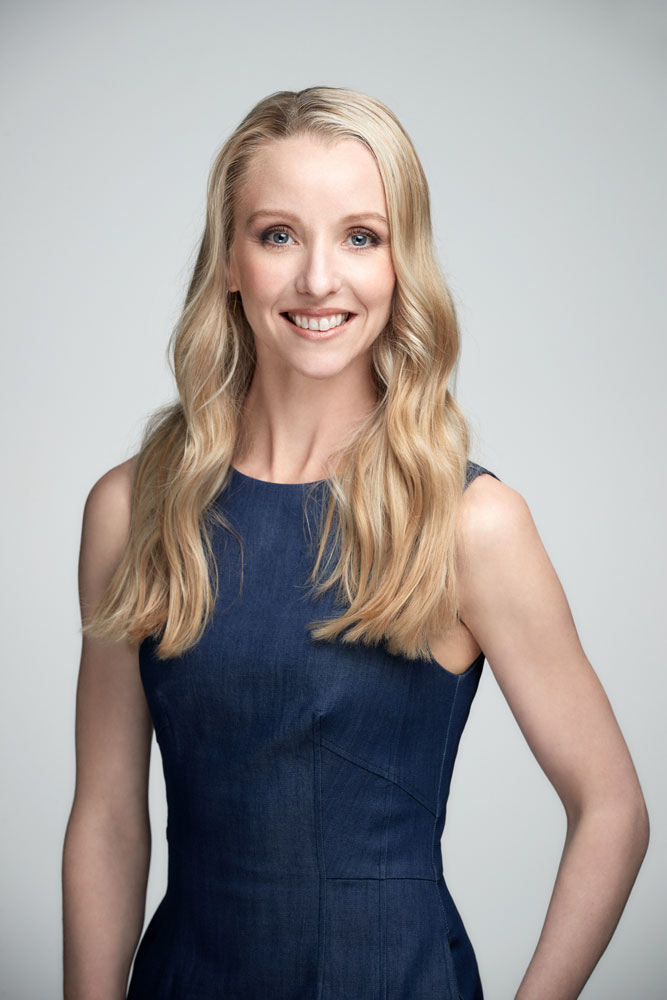 Xanthe received her early training with Tanya Pearson and Jennifer Ham achieving the highest award of Solo Seal from the RAD.
During her school years, Xanthe performed extensively in the New South Wales education system in Modern Dance, representing Primary and High School in Selective Regional performance groups, Schools Spectacular and Rock Eisteddfods. Her professional career began at the age of eight when she performed with the Queensland Ballet in the production Midsummer Night’s Dream. She was a member of the Sydney City Youth Ballet and performed as a soloist in various Eisteddfods winning Jazz and Classical Ballet Scholarships from the age of six. At high school, Xanthe studied Classical Ballet, placing second in the state New South Wales High School Certificate (HSC) in Modern Dance and was twice chosen to dance in the Callback series, which showcased outstanding Dance candidates. In her final year of high school, Xanthe was chosen as the winner of the Sydney Rotary Club Youth Award for Outstanding Achievement in the community.

At the age of 17 she attended the Palucca University of Dance in Dresden, Germany and upon graduation was awarded with the University Diploma at the highest level for Classical Ballet, Classical Variation, Pas de Deux and Modern Dance.

Xanthe was chosen to represent the Palucca School in the Prix de Lausanne in Switzerland. She was offered a position by Artistic Director Derek Dean at the English National Ballet, London, where she performed in the production Romeo and Juliette, dancing in the Royal Albert Hall and continuing on to tour Australia. The Semperoper State Ballet in Dresden, Germany offered her a full contract, and she performed in the production Swan Lake by John Neumeier and Giselle by Vladimir Derevianko.

Fascinated by the award-winning choreography of Europe’s renowned choreographer Stephan Thoss, Xanthe auditioned and secured a position as soloist and later as principal, in his companies at Hannover State Ballet and the Wiesbaden State Ballet in Germany. During her tenure, she danced in many principal and solo roles, working together with leading choreographers such as Stephan Thoss, Matz Ek, Nacho Duarto and Joerg Mannes. Xanthe was chosen to perform the main roles as Giselle in Giselle, Odile in Swan Lake, Amelie in Othello and Amalie in Musikalisches Opfer by Thoss, which brought her international recognition by many critics. Xanthe toured Europe extensively, and was invited to perform at international festivals in Europe and the USA. She has also performed as a guest artist for many companies in Germany.

After assisting Stephan Thoss for the production of Giselle in Chemnitz Ballet, Germany, Xanthe developed the interest and passion to coach other dancers and choreograph new works. In addition to being a principal dancer, Xanthe started to work as an international teacher, choreographer and assistant choreographer in Europe, USA and Australia.

She has coached dancers in schools and companies worldwide, by creating new classical and contemporary choreographic works, such as Nutcracker, Connotations, Classique and many other solo works and duets. Xanthe has been assistant for distinguished choreographers, such as Stephan Thoss, Raymond Hilbert, Sidra Bell, Sergei Vanaev and Joszef Csaba Haizer. During recent years, she was invited by many ballet schools in Australia and the NSW School Senior Dance Company to teach master classes and to create choreographies. Students performing Xanthe’s innovative choreographies have won numerous scholarships including the Sydney Eisteddfod Scholarship.

Xanthe, together with Gregor Thieler, founded their own company Impetus Dance Arts to continue working together as choreographers, teachers and guest dancers. They have choreographed for several European dance festivals. Xanthe has studied the Pilates Method at Body In Balance Studio Berlin by renowned master teacher Joanna Mountifield, cofounder of the German Pilates Association.

On returning to Australia, Xanthe became a qualified RAD teacher receiving a distinction for the DDTS course and became owner and director with Gregor Thieler of Ballet Academy Northside, Australia. They founded the Sydney College of Dance with the aim of providing aspiring young pre-professional artists with the accredited training (Advanced Diploma of Dance) and mentorship needed to create a successful professional career in dance.

Xanthe frequently works as a tutor for the NSW Arts Unit and Sydney North Dance Schools Committee (SNDSC) at State Dance Festivals, giving workshops for students and teachers and has been a guest tutor for Sydney Dance Company Studios. Together with Gregor Thieler, Xanthe started a one of its kind Career Development Program with workshops and master classes at their academy for Primary and High School teachers for the Northern Beaches region, collaborating with the SNDSC. They are also long-time choreographers and responsible for the Schools Spectacular featured Ballet Ensemble production, which is televised each year.

In 2020, Xanthe was recognised with the Emerging Female Classical Choreographer Award, which involves a residency at the Sydney Opera House and has been commissioned to create a new work for The Australian Ballet.